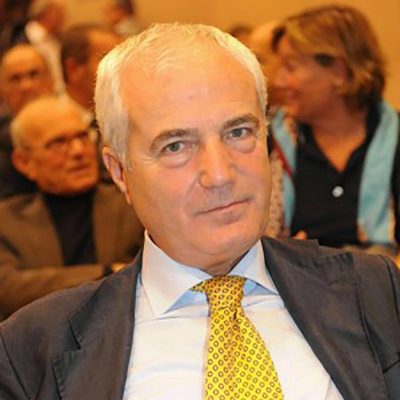 Nicola Tremante specialises in civil and commercial law and international banking and finance law as well. His areas of practice are banking and finance law (loan agreements, capital markets, derivatives, etc.), commercial law (general corporate, M&A, transnational commercial contracts, guarantees, joint ventures), real estate, domestic and transnational litigation. After a broad experience as an in-house lawyer with Banco di Napoli in Naples where he focused on the legal aspects of international banking and finance for almost 20 years, he was in charge of the Naples Office of Studio Gianni, Origoni, Grippo & Partners until 2008 and also served as a judge at the Benevento Court from 2005 to 2011.

Following his graduation with full marks first in Law and thereafter in Civil Law at the University of Naples Federico II, he attended courses at the Academy of American and International Law, University of Dallas, at the Academy of International Law of The Hague, at the London School of Economics and Political Sciences, and at the University of Maryland (USA) and he also gained experience at top law firms in London (Middleton Potts) and in New York (Milbank Tweed; Pavia & Harcourt). He is a member of the Naples Bar.

He speaks Italian, English and French.